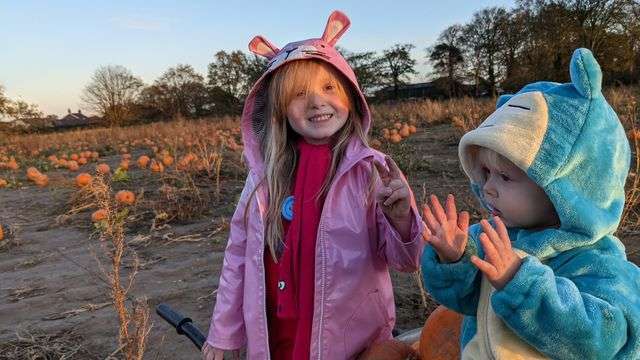 Up until a few months ago Anastasia Hazell was a normal little girl who loved to dance and sing with her school friends.

But the parents of the seemingly healthy six-year-old had their lives shattered when in March this year a tumour was found in her brain.

Worse was to follow when Alexandra and James Hazell were told Anastasia had Diffuse Intrinsic Pontine Giloma (DIPG) – a high-grade tumour affecting children with no cure from which most youngsters die within 18 months of diagnosis.

Alexandra said the cancer – which affects between 20 and 30 children a year in the UK – came as an “absolute shock”.

The 34-year-old, who lives at Ludham with her husband James, 34, and two-year-old son Ryker, said: “We thought she had a stomach bug as DIPG can cause vomiting and tiredness.

“That lasted for about a week. We didn’t think much of it and until she started falling down and becoming disoriented at school.

“She had only been back at school for a day after lockdown before we had to pull her back out again.

“Her GP didn’t think anything was seriously wrong but his gut instinct told him to pass her over to James Paget where they found she had a tumour.

“When I first read of what DIPG was it felt like I had been kicked in the stomach.

“We went from having a completely normal and healthy six-year-old girl to being told we have a year with our daughter, if we are lucky.

“My husband and I were completely devastated but what upset us even more was the fact that the government doesn’t do any funding and the NHS doesn’t even have any options other than palliative radiotherapy. No one was even giving her a chance.”

Although there is currently no life-saving treatment in this country, they have looked into the chance of the Ludham Primary School pupil getting experimental treatment in America which could “possibly extend her life by months”.

There is also “really promising research” in Australia on similar cancers in adults which have been shown to cure the tumours although paediatric tests are not set to begin until later next year.

But any such treatment is expensive and Anastasia’s family and friends have been desperately trying to fundraise to give her the chance of getting treatment.

Alexandra said: “We are just desperate that Anastasia can survive to receive that treatment.”

Anastasia has been described as a “hero” for he way she has responded despite the devastating prognosis.

Alexandra said: “Anastasia has been an absolute star.  “She is a funny and creative young lady who cares about others.

“She loves to play with her ferrets and she loves to sing and dance along with her brother who she absolutely adores.

“But mostly she is a budding artist producing many new artworks each day.”

As well as trying to fundraise for potential treatment, Alexandra said they are looking to convert a “dream home” in Rollesby, which they have dubbed Hope House, into a “palliative paradise” where Anastasia’s needs can be met.

She said: “After five years of looking for the perfect house and over a year of having our house on the market we found our dream home a week before they found her tumour.

“It is a beautiful old home that we are trying to retrofit for her mobility and palliative therapy.

“We are really desperate for funding for a wheelchair lift which is about £16,000.”

Alexandra said in the future they wanted Hope House to be able to help other families, but need in funding the project due to delays in being able to access disability funding grants.

She said work to convert the property, which they hope to move into next month, has been boosted by Kevin Pitcher, the father of Cromer boy Benny who died last year from DIPG.

He has “rallied” tradesmen and volunteers, dubbed Benny’s Battalion, to help make Hope House a reality.

Alexandra said the support the family have received from people in Ludham has been “amazing” with other mums busy organising events to support their fundraising.

DIPG is a high grade childhood brain tumour. It is the second most common primary high grade brain tumour in children, affecting 20 to 30 children a year in the UK.

It has no cure and about 90pc of children die within 18 months of diagnosis and survival beyond two years is almost unheard of.

DIPG develops in a part of the brain stem known as the pons, which controls essential bodily functions including heartbeat, breathing, swallowing, eyesight and balance.

The pons is inaccessible surgically. Chemotherapy is ineffective. Radiotherapy can temporarily slow growth of the tumour, but is not curative.

Alexandra Hazell has been describing her feelings following her daughter’s devastating diagnosis with updates on her Facebook page.

In a post, on March 27, she first told others about Anastasia’s illness.

She wrote: “Anastasia has been diagnosed with a rare form of very aggressive brain cancer.

“She will be starting radiotherapy soon which is painless.

“How can you help?

“Our greatest fear is that a friend of hers would ask, or talk to her about this.

“Anastasia knows that she has a lump and will get treatment to help with that.

Please do not share anything else with her friends yet​​

“For now, our goal is for her life to be as normal as possible.

“She will go to school, ride a bike, play with her friends, and be a normal little girl.

“Please when you see her, don’t look at her with pity, but with a smile to fill her life with joy.

“Our goal is to fill every day with Anastasia with as much joy as possible.

“As her mother, this is my singular goal”.

How we can help.

Stiltz Lifts and Anglian Lifts are proud to be supporting Anastasia by ensuring she gets the lift she needs installed. Story updates to follow…

If you or anyone you know would like to assist in achieving this project, please call Phil Rice at Anglian Lifts on 01733 971975 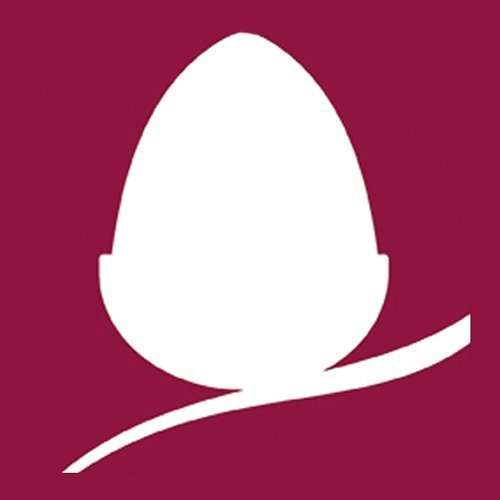 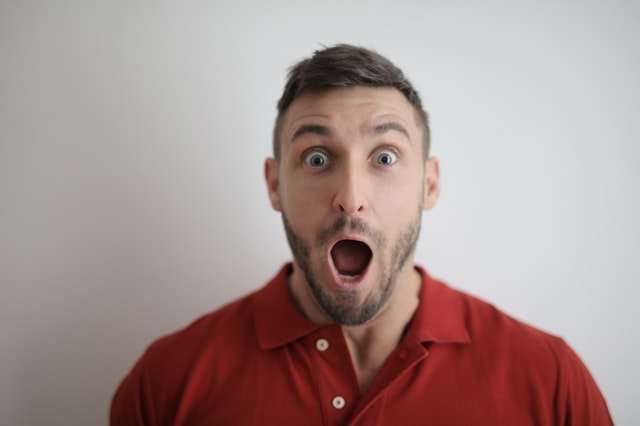 The dangers and pitfalls of stairlift self-installation, don’t be like Burt!

We think we have seen it all, then we go out on a job and we see it again and…

Read MoreThe dangers and pitfalls of stairlift self-installation, don’t be like Burt!

3 reasons to buy a stairlift

A stairlift or a home lift is an assistive technology. It is just like an automatic washing machine, a TV…

Phil Rice has been in the Mobility Industry for the past 25 years, specialising in stairlifts, home lifts, hydraulic platform lifts, hoists and through floor lifts. He has in depth technical knowledge and experience in both the manufacturing and retail channels within the United Kingdom and the United States of America. Phil is currently the Managing Director of Anglian Lifts Ltd in Peterborough and a Board Director of the British Healthcare Trades Association (BHTA), prior to this he was the MD at Anglia Stairlifts Ltd, MD of MediTek Stairlifts Manufacturing facility (based in County Durham) and the President of MediTek Incorporated in Apex, North Carolina, USA.